Zagreb Youth Summit was an event organized by Youth Initiative for Human Rights in November 2017 that gathered 200 socially and politically active young people from around the world with the main goal of deepening their understanding of contemporary challenges that pose a serious threat to stability and advancement of democracy. The Summit was of global character due to understanding that democracy, as a universal value, has to be defended and advanced universally.

This was the fourth youth summit organized by YIHR, the first three being held in 2009, 2012 and 2015 in Belgrade, Prishtina and Sarajevo, respectively. 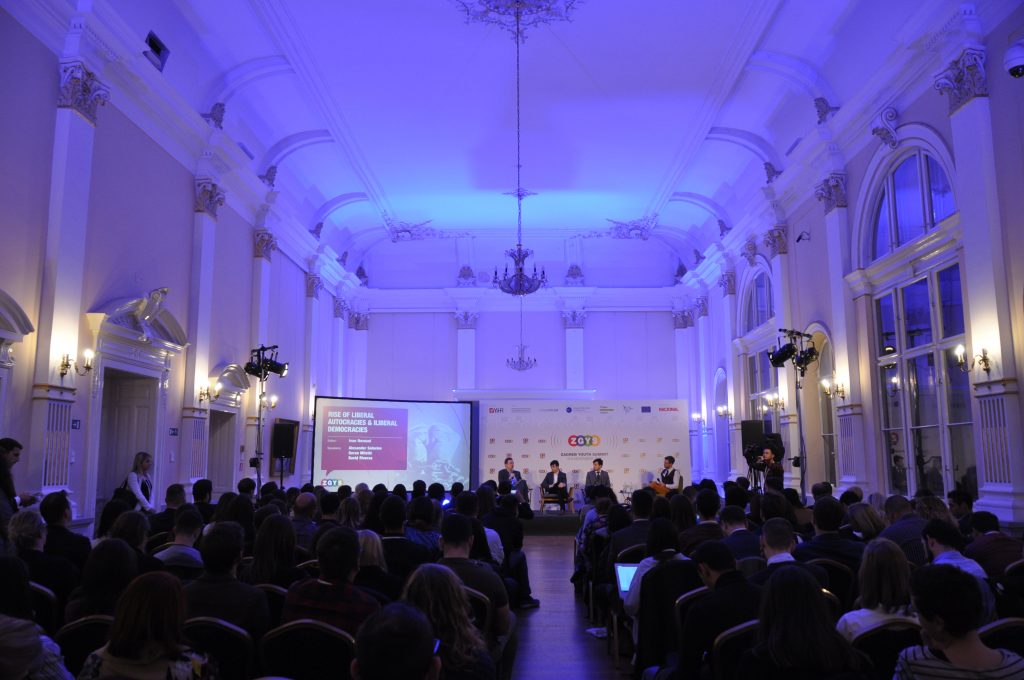 We are witnessing various liberal autocracies and illiberal democracies emerging in the world today. These phenomena have many characteristics in common, such as decreasing media and other freedoms, as well as delegitimizing of political opposition and civil society. Zagreb Youth Summit was organized to serve as a forum that has a goal of connecting democracy activists from different parts of the world in order to broaden their understanding of contemporary challenges that present a threat to democracy worldwide.

The main program was focused on topics such as: misuses of democracy, rise of liberal autocracies and illiberal democracies, populism and nationalism and finally on discussing the role of young people in the future efforts to strengthen democracy worldwide. 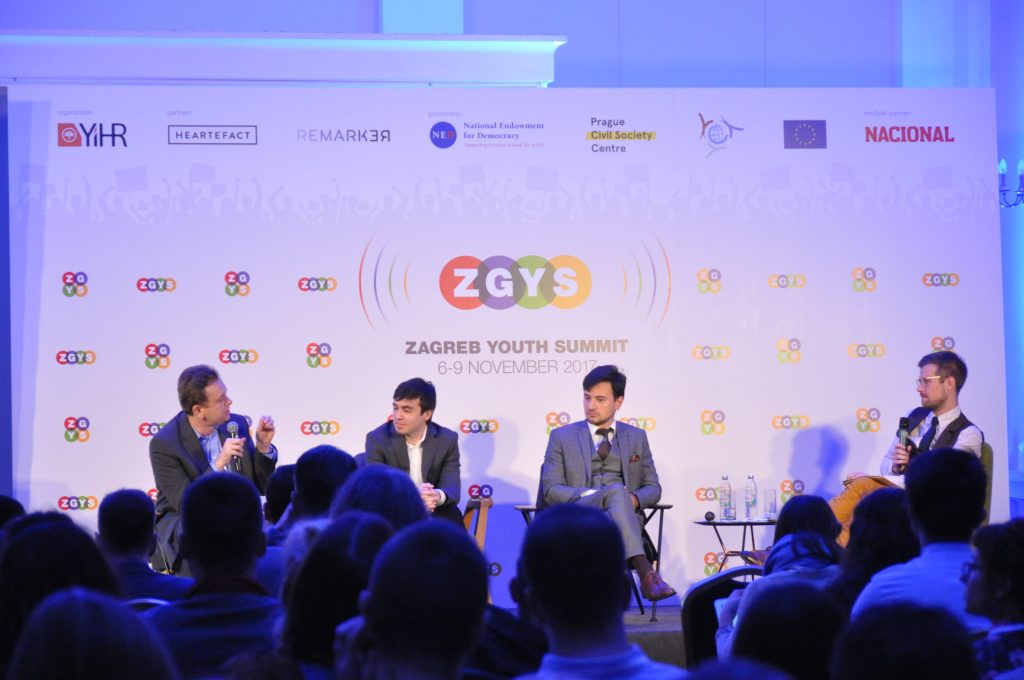 Some of the most prominent speakers at the Summit were Mona Eltahawy, American journalist of the Egyptian descent known for advocating women’s rights, Zineb El Rhazoui, French journalist of Morrocan descent formerly working for Charlie Hebdo magazine known for advocating freedom of speech, Alexander Solovyev, a Russian activist and the founder of the Open Russia Movement, Thiat, a hip-hopper from Senegal  and a member of Y’en a Marre (Fed Up) group created to protest government and register youth to vote and many others. 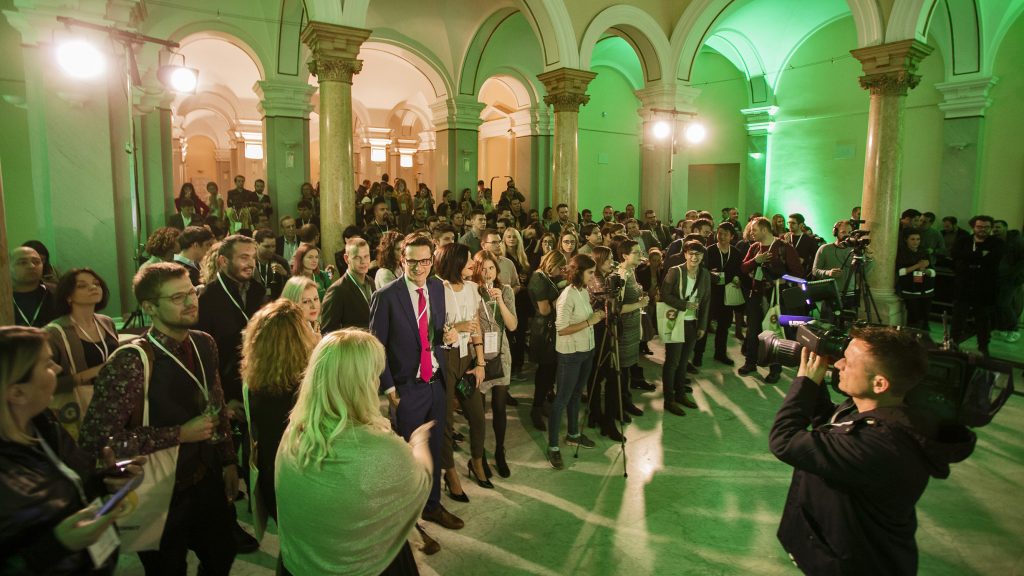