Meeting with the president of Young Croatian Liberals 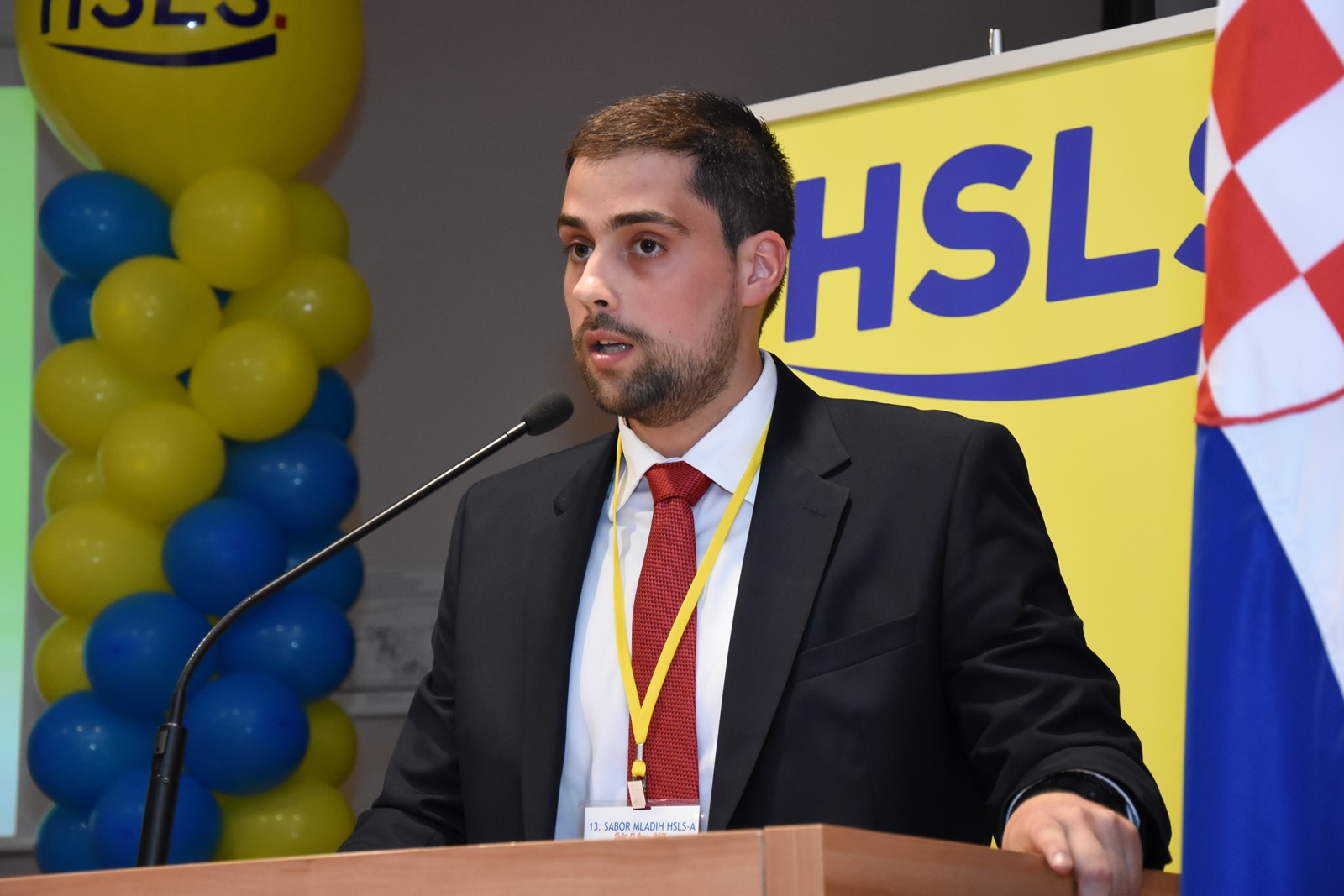 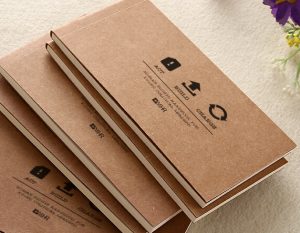 The Croatian Social Liberal Party (Croatian: Hrvatska socijalno-liberalna stranka or HSLS) is a conservative liberal[4] political party in Croatia. The HSLS was formed in 1989 as the first Croatian political party formed after the reintroduction of multi-party system.

The HSLS is a member of the Liberal International and the Alliance of Liberals and Democrats for Europe Party. Party president is Darinko Kosor, elected to that post in November 2009.