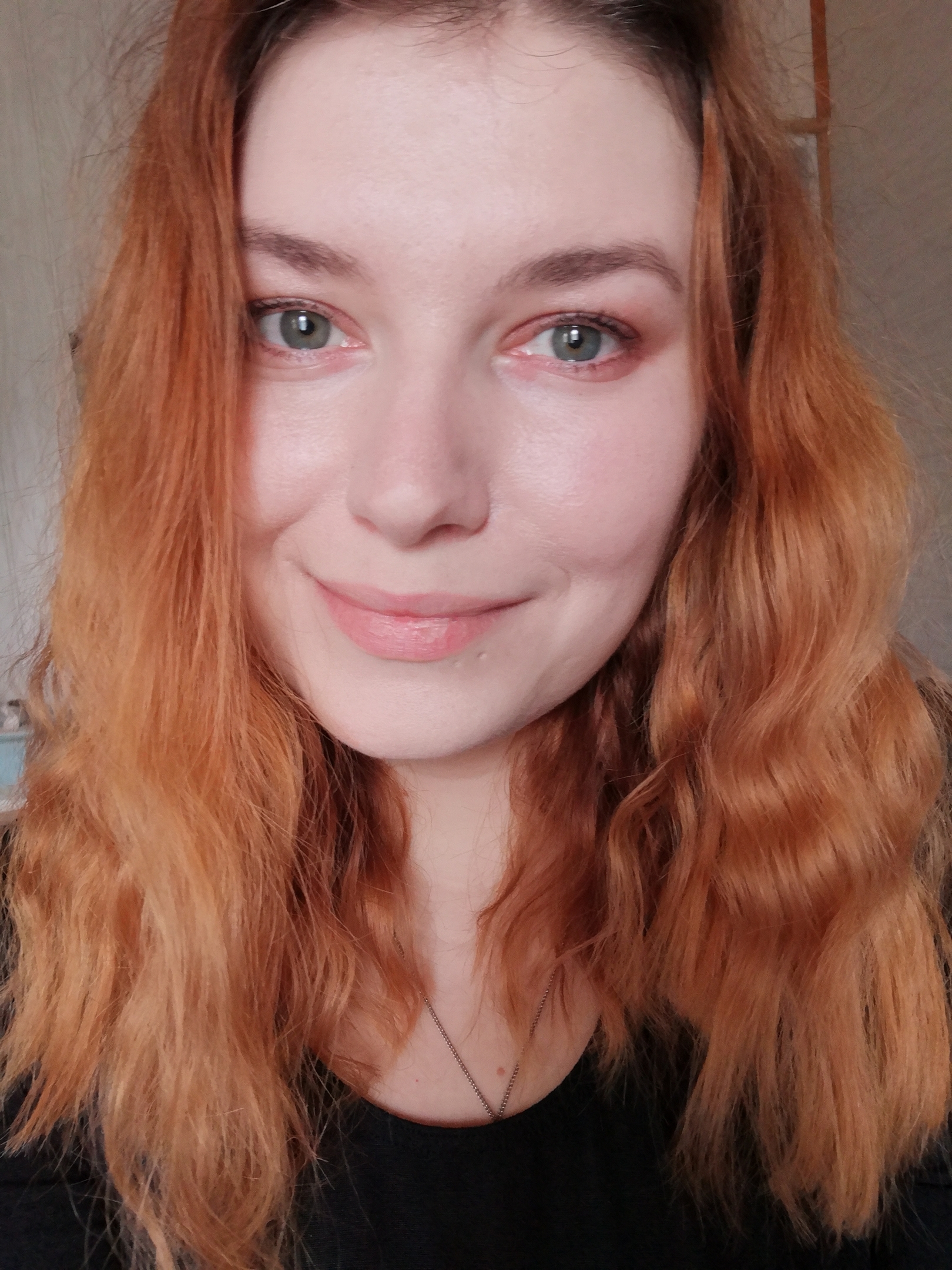 My name is Ivana Šatrak (29) and I’m a member of the Youth organization od Croatian Peasant Party and a vice president of University organization of Croatian Peasant Party as well. I have a masters degree in pedagogy and I’m currently working as an education specialist in Križevci. My interests are mainly focused on green politics because they encapsulate many issues outside the ecological niche.

My political story began on a local level. I was a candidate for the position of a mayor. Yes, I jumped right in the middle of “the political battle” without any real political experience. I was recommended by my party as someone who had a fresh perspective. It was scary and wild. However, it made me more resilient, open-minded and, honestly, kinder. My motivation was to give an example to youth that we, as young people and especially young women, can and should be brave and upfront with our vision of the future because the future belongs to young people.

The most valuable lessons I’ve learnt are that nothing is what it seems and not to jump to conclusions when forming an opinion about someone. Rumors are rarely based on truth, one should always dig deeper.

Share with us one memory, anecdote or story from your political experience you cherish the most.

It’s not a positive one, but it has given me perspective on how “the world works” according to some people and I’ve never thought about it before. During my election campaign (I was 26) an older, local, well-educated woman approached me and said: A young girl will never be able to do anything of this sort, my daughter is over 30 and still can’t do her laundry. What can a girl bring to this city? Nothing of use. Your place is not in politics and the citizens will never accept this. This is a job for men.

Thanks to the PYN I was able to go to Skopje Youth Summit and it was one of the best experiences I’ve ever had. Regional cooperation is crucial in building a better future. We are the ones that know our region the best: how we have lived, how we live now and how we want to live. Every PYN activity I was a part of has brought me something new and useful. I think that by getting to know different young people from our region, I’ve learned a lot about myself and how we all share similar vision of future. There is a power in that notion and a bright future awaits our region if we keep cooperating.

My desired vision of the world is a world where these two words you’ve mentioned are a backbone of every political decision- solidarity and responsibility for people and environment. I hope I’ll see more humanity when the crisis is over and that this time we have finally learned a lesson.

My message for political youth would be: TALK to people. It doesn’t matter what their political view is or if you agree with them. Don’t involve yourself in unnecessary conflicts- listen more than you speak. Try to understand others. Speak up, be active in your community and connect with people, smile more (especially to children). And the most important message is BE BRAVE.