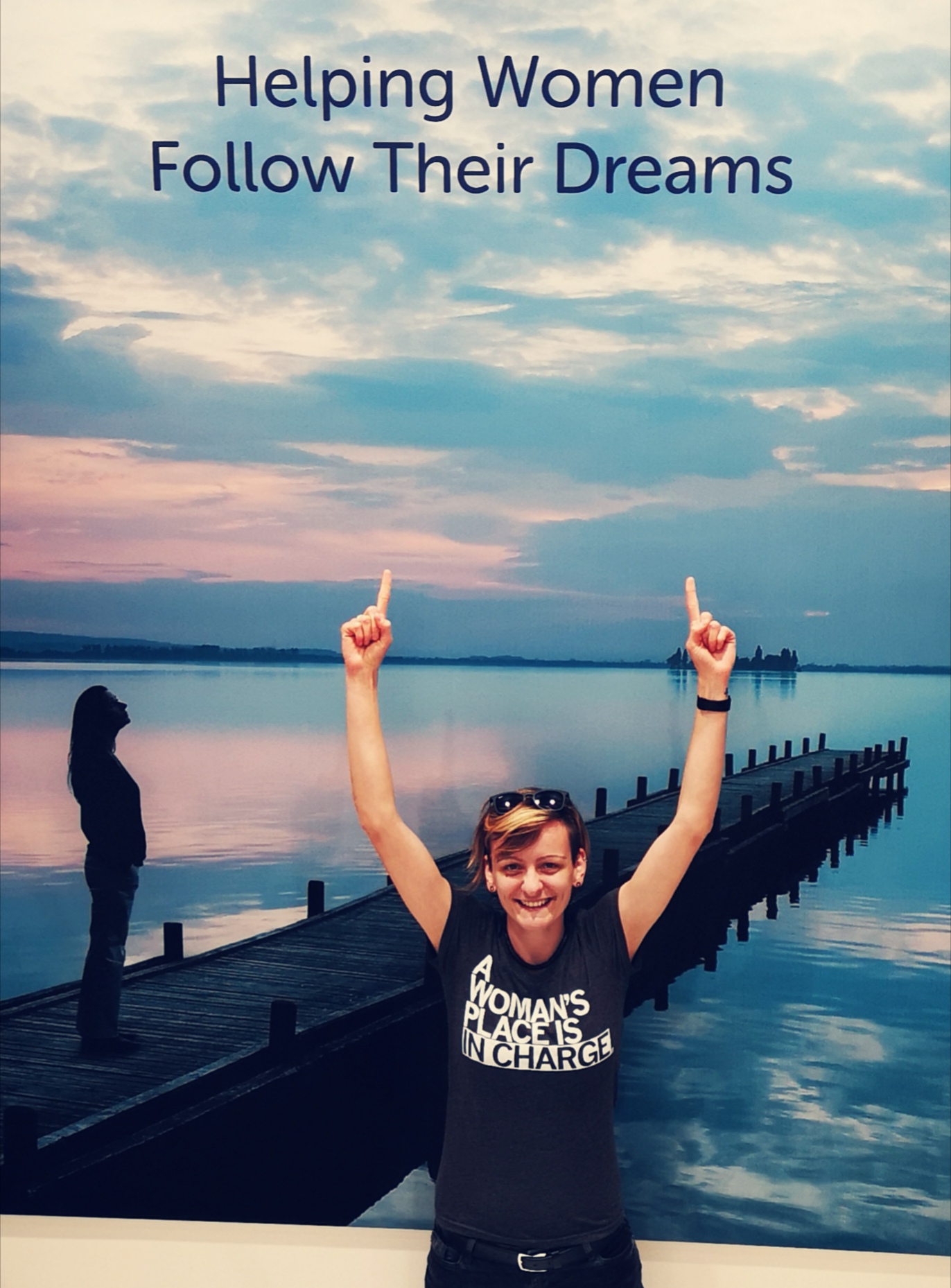 Since its foundation the Political Youth Network has been the meeting point for politically active young people from the region. Every one of them made significant contribution and shaped the network in her or his own way. Biljana Gaća from Vukovar, Croatia is one of them. Let’s meet her!

Dear Biljana, please introduce yourself and share with us your educational and professional background.

I was born in 1990 in Vukovar, Croatia. Because of the war, in 1991 my parents escaped from the ruined town. Overnight we became refugees. In exile, I enrolled in elementary school where I finished the first three years of primary education. In 2000 my family and I returned from exile to Vukovar where I continued with my education. Upon completion of education in Vukovar, I enrolled in the Faculty of Political Science on the University of Zagreb and gained the title of Master of Political Science.

I’m very active at local level as a politician, but also as a volunteer in numerous non-governmental organizations in Croatia and involved in numerous activities on reconciliation and multiculturalism. I am also greatly interested in gender equality and women’s rights and I try to educate young people about this kind of inequality and raise awareness about the fact that society will only prosper if women and men are truly equal. Currently I’m the member of the City Council of Vukovar and I’m a president of Croatian Social Democratic Youth. Also, I work as a Project Manager in one successful IT company in Osijek.

Considering I live in a post-war city that suffered many traumas, from a very early age, I realized that politics is a very good tool for doing things for the common good if it comes to the hands of people who have a desire to work for the common good. I was disturbed by the division by ethnicity which is present in kindergartens and schools, and I became active in civil society organizations to learn and socialize with those whom I couldn’t in school with. After a while, I realized that civil society organizations can do a lot, but it is politics that makes the final decisions and changes. So I decided to pursue politics and try to change things first in my local community. Fight against injustice, discrimination, hate speech, intolerance were motives strong enough for me to start to pursue politics.

I find that the biggest lesson in engaging in political activism is learning constantly, adjusting to new circumstances and meeting other and different people. The social capital I have gained from political activism and volunteering is immeasurable and irreplaceable. The skills and knowledge I gained helped me in my business and private life because I learned how to deal with defeats, new challenges, criticism, how to properly advocate public policies, and how to do it with people you don’t always have to get along with.

Please share with us one memory, anecdote or story from your political experience you cherish the most.

In my 15 years of volunteering and political activism, I indeed had many beautiful and less beautiful experiences, but I am grateful to have all of them because I hope I have learned a lot from them. Many experiences where you see that you have tried to help someone with a spoken word, suggestion, or action is a feeling that encourages you to persist however difficult it may be in politics. I will tell one short and very personal anecdote. Not too long ago, I had a serious car accident and while they were driving me in an ambulance car, a doctor who took care of me recognized me and told a colleague: “Well, this is the girl who fought for better conditions at City Council of us in emergency hospital admission!”. When I heard it in the difficult condition I was in, tears of joy came to my eyes, because you see that someone has noticed your work and respected you. It really takes so little for a human being to be noticed and respected – let this be our motivation for further action.

In my opinion PYN is a network that has a very good goal – gathering young political activists from the region, because in this region it brings us much more together than it divides us. We have some of the same, some very similar problems we face with and the same and very similar needs we want to fulfill as young people. I find that by sharing experiences in our societies and countries, we help each other in practical terms, and by socializing and supporting each other in emotional and value terms. I support every gathering and cooperation because when we are together we are stronger and wiser in every sense.

Nowadays we are faced with global challenges which require much solidarity and responsibility. What is your desired vision of the world after the crisis ends? What message do you have for young politically active people in the region?

I really hope that societies and individuals will learn a lot from this crisis because this is a test of humanity and solidarity for all of us, but also an opportunity to adapt to the changes that are inevitable. My desired vision of the world after this crisis is more solidarity in the society, which doesn’t accumulate so much wealth in the hands of so few people, while people in other parts of the world are still starving. A vision in which we realized that we weren’t a threat to each other, but an opportunity. Opportunity for networking – private, business, political. To share experiences and knowledge online, to understand how fragile the boundaries we set between ourselves and between states are when we are attacked by an “enemy” who doesn’t know the boundaries but brings us all in the same line – what we really are – people. That we will start talking and acting towards the environmental and nature protection and that we will listen more to what nature tells us. I urge young political activists not to give up, that their societies now need them the most – because we are the generation which will most directly feel the consequences of this crisis – our pensions are far away and so we need to take this opportunity to build solidarity and equal and free states and society.