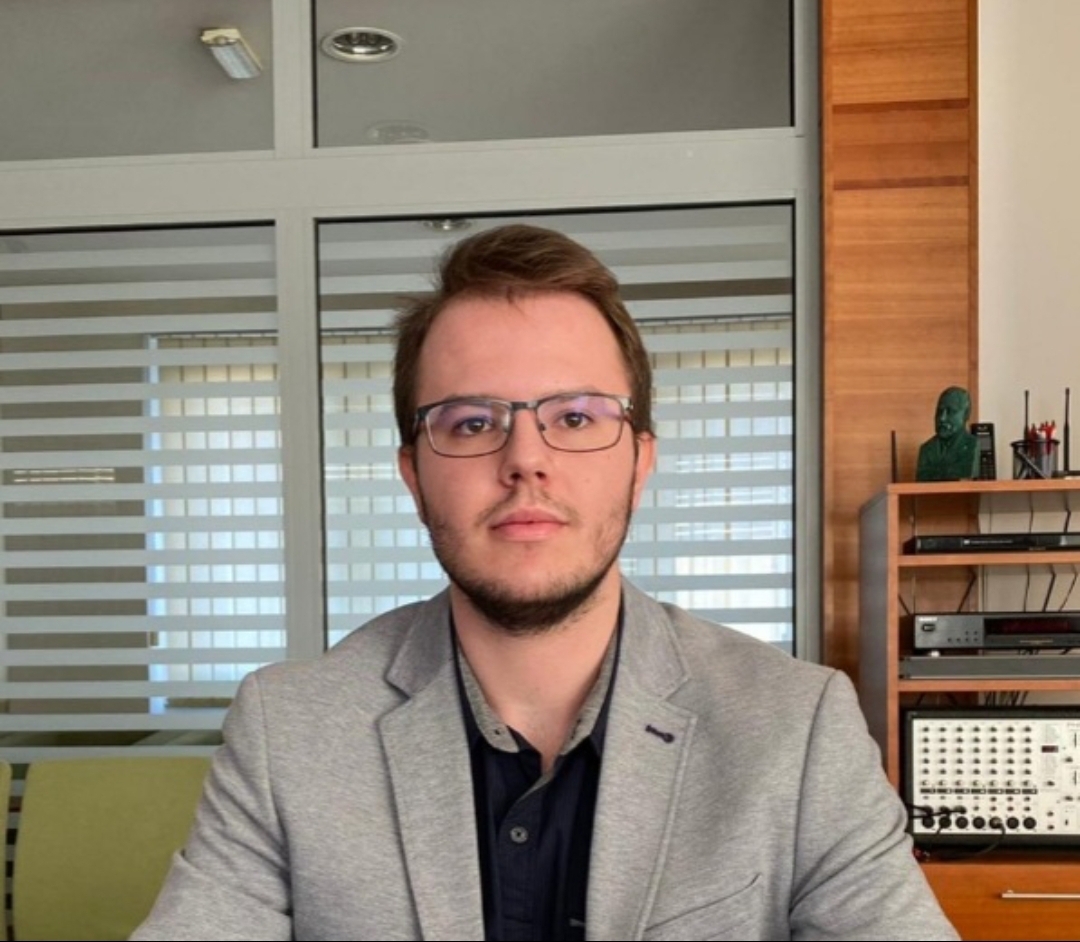 Dear Bruno, tell us something about yourself!

Hi, I am Bruno Šagi (21) and I am president of the University Organization of the Croatian Peasant Party. Also, I study History on the Faculty of Humanities and Social Sciences Zagreb (University of Zagreb). I am interested in topics of: history, culture, problems of young people, climate change and human rights.

My political career started in 2019, but I was interested in it long before that. I always liked history and political history was my favorite. During the European elections in 2019, I was independent activist in “This time I’m voting” campaign. Through campaign, I focused on researching European political parties and their ideologies. After that, I participated in “7th simulation of the Croatian Parliament for high school students”. It was really interesting experience and it confirmed my thinking that I want to make Croatia better place to live. When I finished my high school education, I decided to join Croatian Peasant Party. Reasons for that were ideology of the Croatian Peasant Party (green policies, social policies, pro-European and democratic ideas) which was the most similar to my personal ideology. The fact that Croatian Peasant Party has a long tradition in Croatian political life (the Party was founded in 1904) was also a big factor in my decision.

In 2020, I became the president of the University Organization of the Croatian Peasant Party (student wing of the Party) and now I’m active in topics regarding student policies, but I’m also highlighting some problems which exist in society, such as problems caused by climate change and inequality and discrimination in society.

I would say that if you are politically active, you can understand certain problems in society and your country better than someone who is not politically active. I can confirm that with more and more activities you get more knowledge.

Share with us one memory, anecdote or story from your political experience you cherish the most.

It is hard to highlight only one memory or experience. I am always happy when someone praises my work and work of my team. Those are the happiest political moments for me!

Why did your party decide to join Political Youth Network? Have you previously had the experience in regional cooperation?

I think that Political Youth Network (PYN) is a good example of how diversity (national and ideological) can unite people for same goals. Organizations like PYN are very important because during the events, you can get in touch with different people and different opinions and sometimes, these are events and moments which you will remember forever. Cooperation with other organizations are important. I like to communicate with people who are in green political and activist organizations.

Nowadays we are faced with global challenges that require much solidarity and responsibility. What is your desired vision of the world after the crisis ends? What message do you have for young politically active young people in the region?

It is true that there are many global challenges but my desired world (my utopia) is a world where human race cares about: human rights, social rights, protects environment and cares about respecting differences between people. We need to think about building that world for the good of young generations that will come after us. But first, we must start from ourselves. I like to say this quote: “Small acts, when multiplied by millions of people, can transform the world.”

There is something that I would like to say to all young people who are politically active: Don’t give up and talk to people!