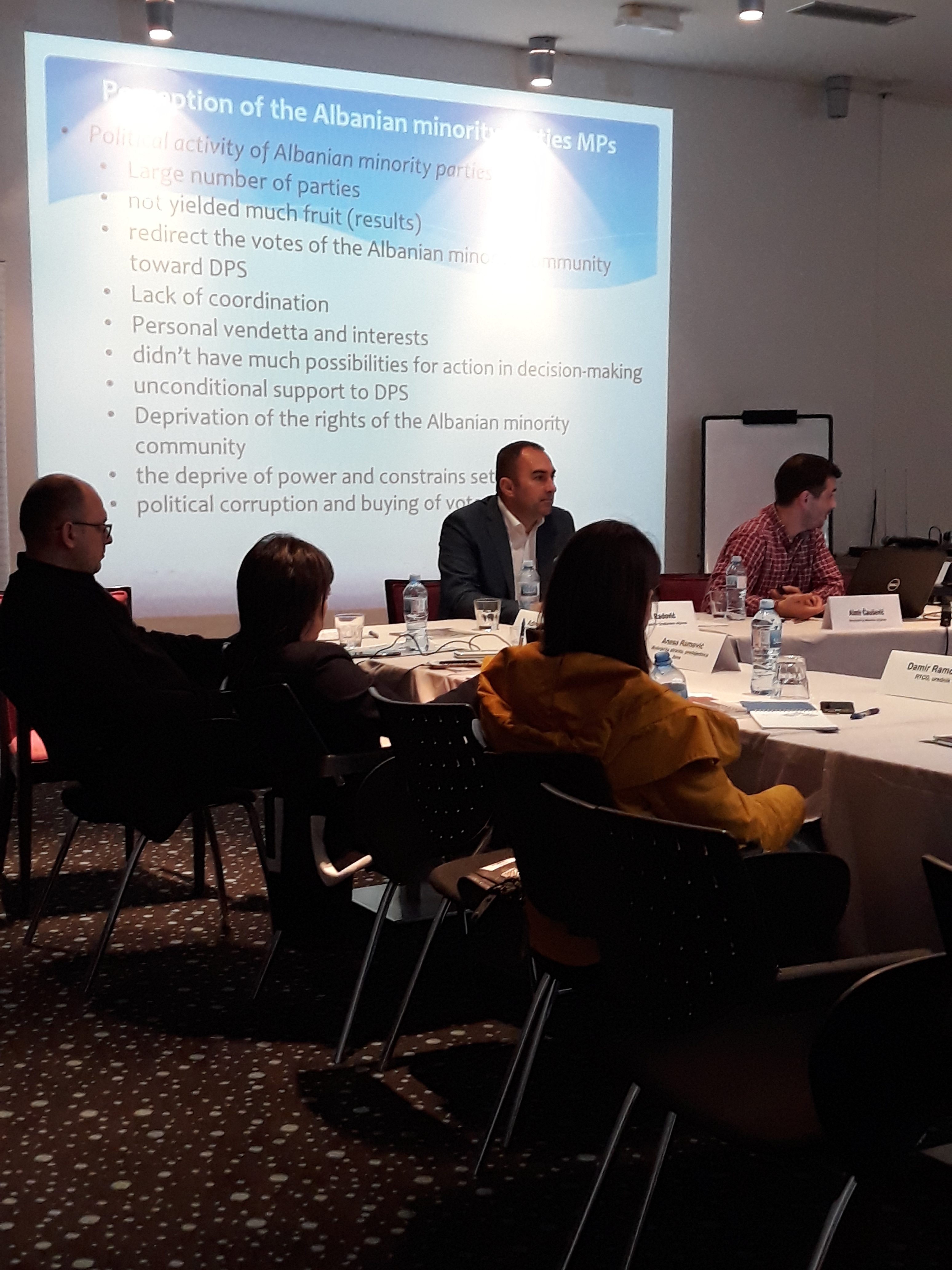 National PYN training titled Minorities in Montenegro was held in Ulcinj on April 13 2019. During the one-day training participants had the opportunity to acquire knowledge in the field of national and international mechanisms for protecting minority rights, participation of minorities in public and political life and European Union’s comprehensive protection when it comes to minority rights.