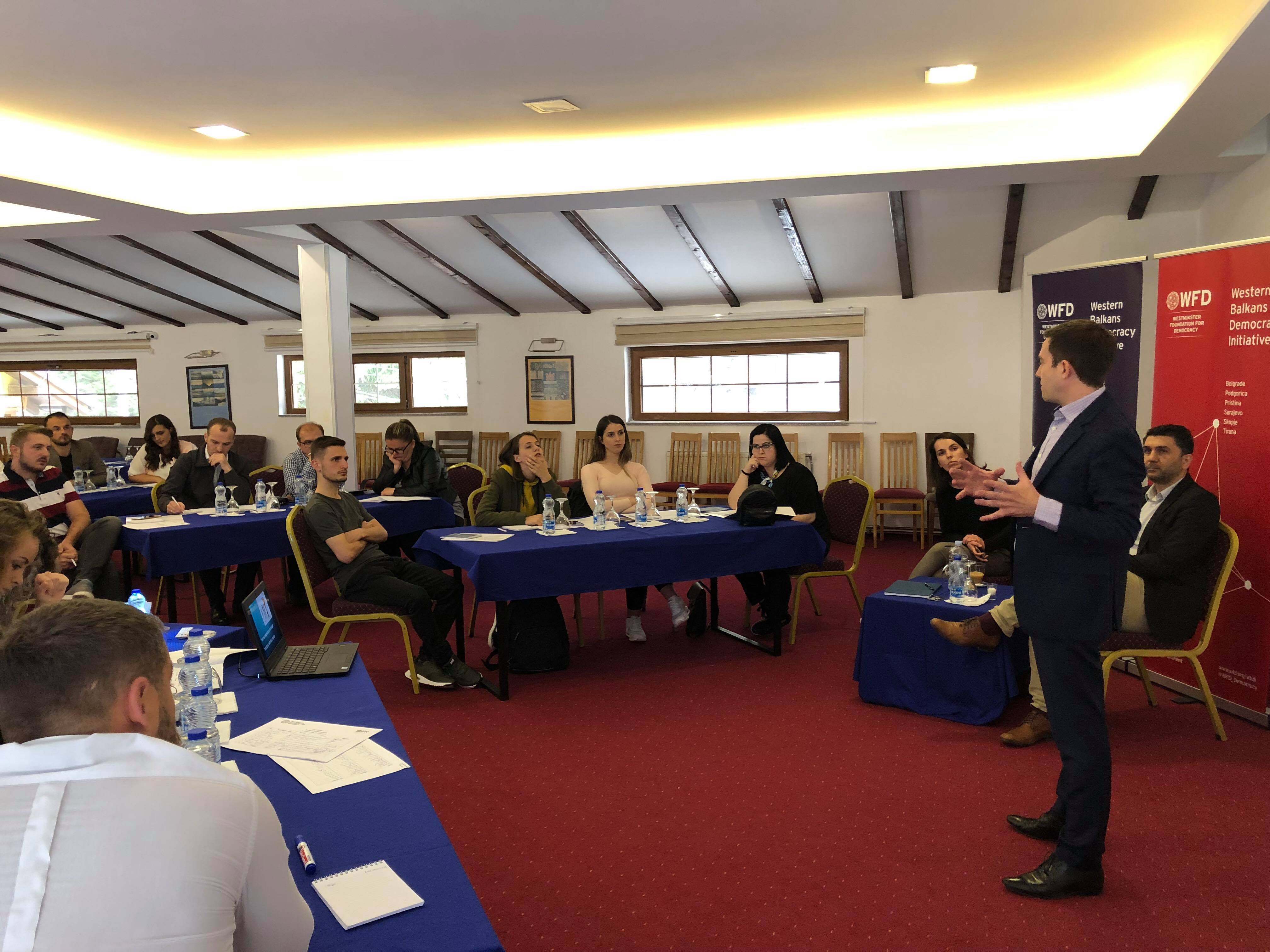 Healthy discussions among the youth from different political parties were encouraged throughout the training. They were able to identify their common interests, experiences, and shared beliefs beyond the differences. By the end of the training, participants stated that they were more informed about their role in their political parties and felt more prepared to represent their party in different mediums.