TALK AT THE TOP WITH – BOŠKO JAKŠIĆ 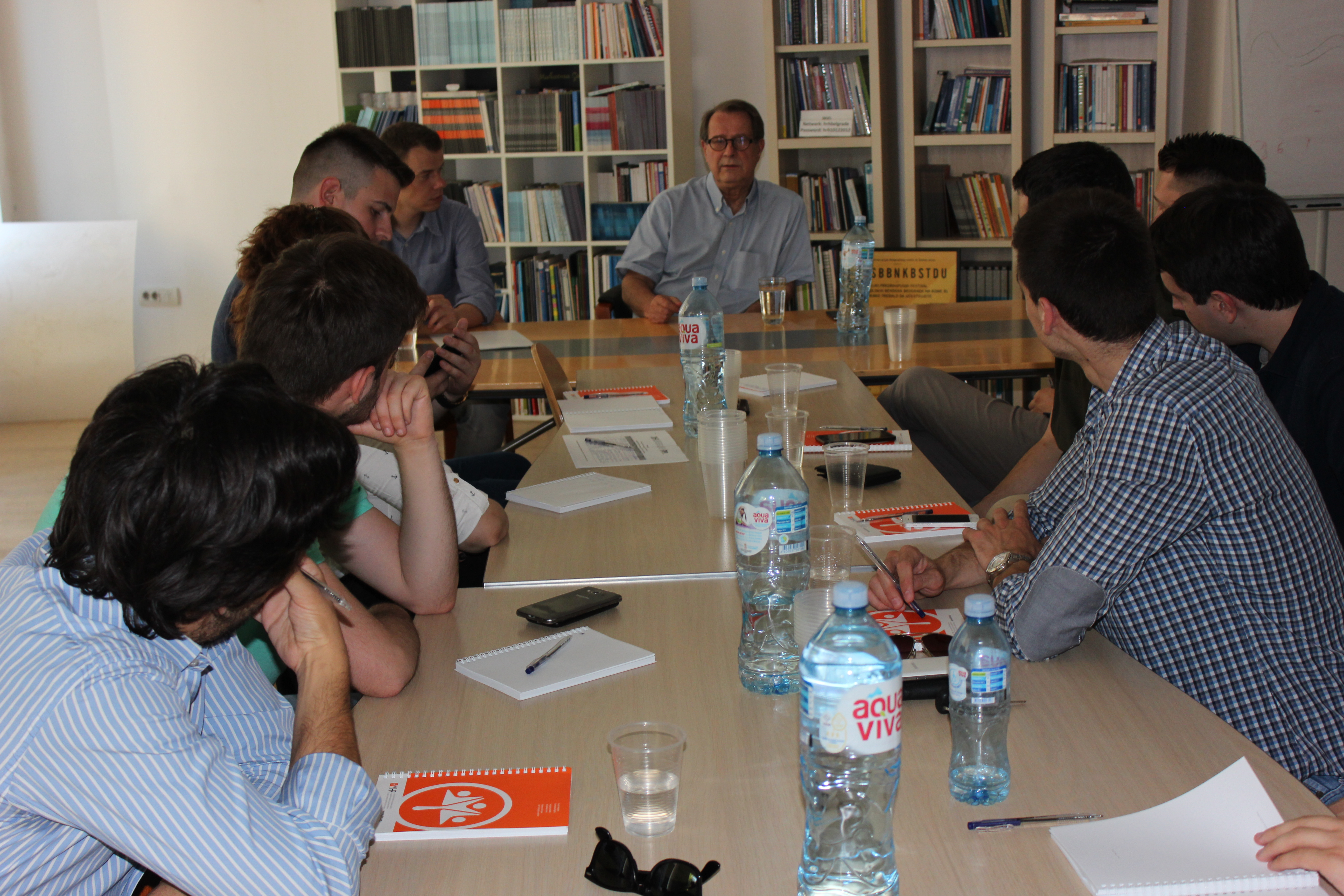 The PYN Secretariat organized a lecture and interview for young politicians in Belgrade, Serbia on May 28 with Boško Jakšić, an external political commentator of Politika, who spoke about European integration of Serbia with a special focus on bilateral relations of Serbia with his neighbors. 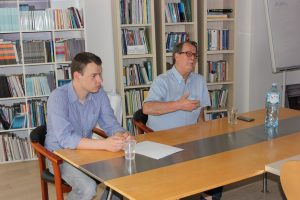 In his conversation with young people Jaksic devoted great attention to the growth of populism in Europe as well as to the attitude of the Trump administration to the Western Balkans  as two parallel processes affecting the poor government’s reform course in Serbia.

Beside that, young politicians were interested in the significance of the Berlin Process and its impact on resolving bilateral disputes and strengthening the process of reconciliation through the regional initiatives of RECOM and RYCO. 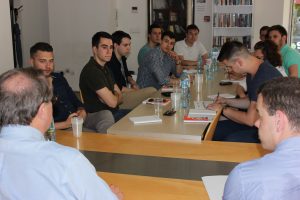 Talk at the top is a form of discussion and transfer of experiences which PYN has been using from its beginning. It’s set up in order to make opportunity for young political leaders to learn from senior politician which are or had been occupying highest state offices – presidents of states and governments, ministers and long term and experienced MPs from the region, as well as prominent figures from the society.