ROUND TABLE: The role of youth and political parties in negotiations between Serbia and Kosovo 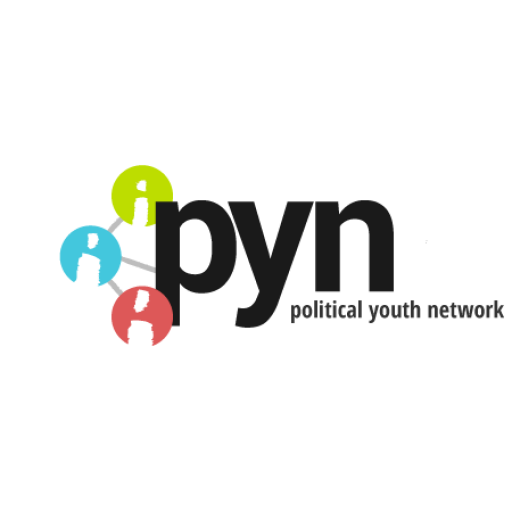 During November 2016. Youth Initiative for Human Rights and Youth Initiative for Human Rights Kosovo organized a program called Links 2 – Linking Kosovo and Serbia. Through this program, youngsters from both Kosovo and Serbia had a chance to visit Prishtina and Belgrade, and learn more about problems and political issues that those two societies are currently facing.

During their visit to Belgrade and Prishtina, participants were engaged in two round tables with young branches of political parties from Kosovo and Serbia.