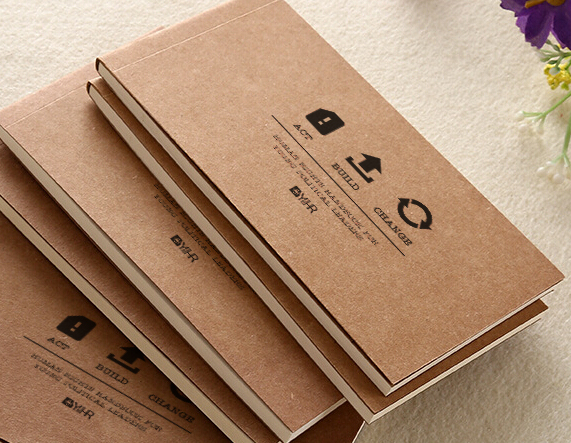 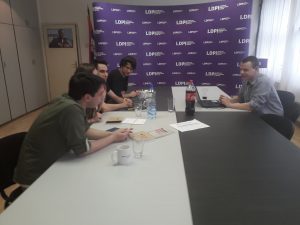 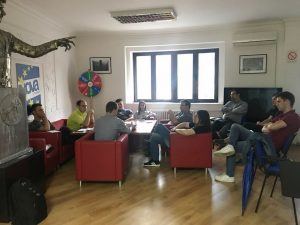 After a detailed definition, structure and importance of specific branch of human rights; documents regarding international and European system of protection the handbook offers some recomendations for young political leaders such as:

1.) Your political organisations should ensure the
presence of issues relevant to national minorities, LGBTI
persons, women’s rights and transitional justice in their
party programs.

2.) Your political organisations may consider taking
a variety of measures to support minority participation,
including creation of advisory committees on minority
issues, training and recruitment programs focused on
national minorities, and provisions requiring minority
membership on internal party committees and candidates’
lists.

3.) Any limitations on the formation of political
organizations on ethnic or religious basis must be in line
with the norms of international law and the principles
embedded in the human rights mechanisms.

5.) In public speeches members of your political organisations should restrain from incitement to racial,ethnic, religious hatred or hatred based on individual’s
sexual orientation or gender identity. Instead they should
be encouraged to promote tolerance and respect for the
human rights of minorities and LGBTI persons.

← Presentation of ACT, BUILD, CHANGE at the School of Democratic Leadership in Montenegro
→ TALK AT THE TOP WITH – BOŠKO JAKŠIĆ